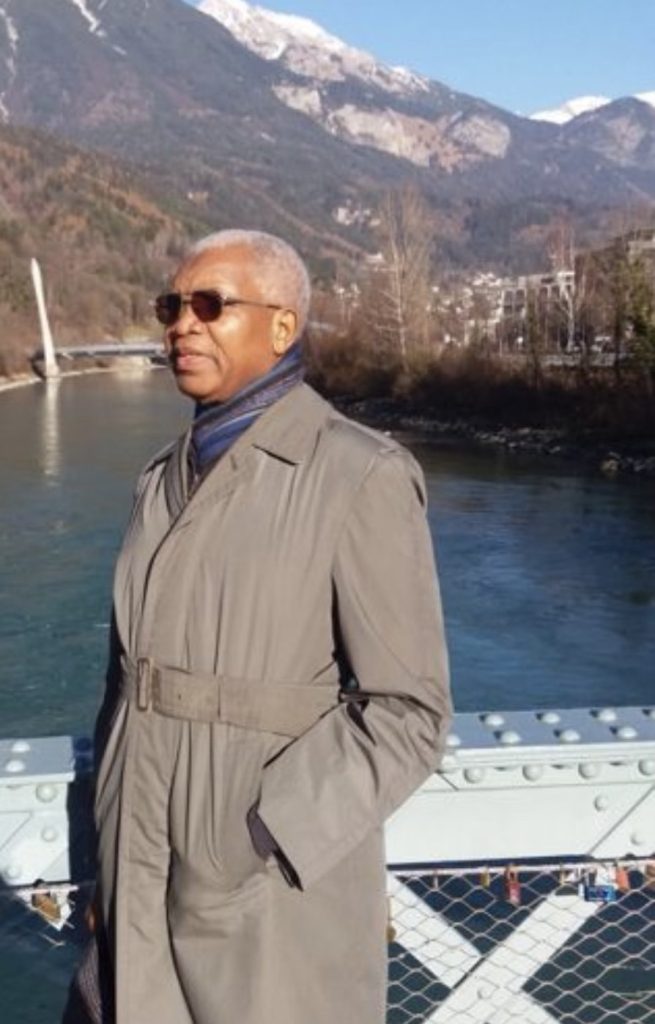 The Story Behind Bailah HomeCare

Bailah HomeCare was named after Dr. Bailah (By-Lah), the father of Bailah HomeCare’s founder. Dr. Bailah is a compassionate physician who came from humble beginnings but managed to live a fulfilling life traveling the world, practicing his art, and becoming his family patriarch.

Dr. Bailah has healed hundreds of patients, mentored countless students, and is admired by many for the fact that he treats every human being he encounters with the kindness, ability, and respect they deserve.

Bailah HomeCare operates in accordance with the core values of Excellence, Integrity, and Respect that Dr. Bailah has instilled in us.

We strive to provide the highest quality services to make a positive difference in the lives of our clients. Our team is always on the lookout for ways that we can improve and grow.

Our employees do the right thing, even when it’s not acknowledged by others. They are honest and always keep their word.

We treat our employees,  clients, and their families with the utmost respect at all times.

We strive to care for the whole person, not just their condition(s). Our team takes a comprehensive approach to care to help prevent complications that often lead to unnecessary ER visits and hospitalizations.

Bailah HomeCare strives to cultivate an empowered team of healthcare professionals who are committed to providing loving and compassionate care to individuals from all walks of life. We live by our mission and are the ideal choice for anyone in search of superior care in the comfort, familiarity, and security of their own homes.

To become the top choice for home care in Montgomery County and surrounding counties in Maryland, as well as the larger Washington D.C Metropolitan Area. We hope to achieve this vision by earning a reputation for providing quality, compassionate care that can give individuals the opportunity to thoroughly enjoy their lives at home.

Get In Touch For More Information

Interested in learning more about how our services can benefit your loved one?

Schedule a free, in-home consultation with us today!

Scroll Back to Top